Reasons to Rent in Oakland

California’s Bay Area is world-renowned for its culture and cuisine. Alexan Webster’s excellent location in downtown Oakland puts it all right outside your door.

Getting Around the Bay Area

Oakland is separated from San Francisco by the San Francisco Bay. Fortunately, the Bay Area Rapid Transit system (BART) makes it easy to get across the bay to San Francisco without the headache of driving. The 19th St/Oakland BART station is less than a 10 minute walk from the Alexan Webster apartments. Take BART into the city and ride the MUNI to explore Union Square and San Francisco Chinatown.

Eating Out in Oakland

Oakland is home to plenty of sushi restaurants. Standout spots include Ginza, a low-key, no-frills spot on Broadway — not too far from the ferry stop. For a slightly more upscale take, reserve a table at Delage– just a mile south of Alexan Webster on 9th Street.

Looking to stick to classic American fare? Don’t miss Scott’s Seafood Grill and Bar in Jack London Square. In addition to seafood options, it’s renowned as one of the best steakhouses in the area. If you’re in the mood for a simple burger and fries, Trueburger has you covered with a walkable location that’s just a three-minute stroll from Alexan Webster. 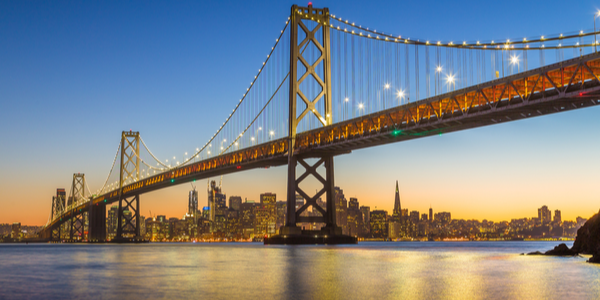 Living at Alexan Webster means you’re a 10-minute walk from Lakeside Park which surrounds Lake Merritt. This lovely section of Oakland is an excellent spot for a jog or a stroll, as it features a popular walking path around the lake’s 3.5-mile perimeter. The Children’s Fairyland theme park and the Junior Center of Art and Science museum are located here.

Living at Alexan Webster is a great way to experience the best of what the Bay Area has to offer. Get in touch with Alexan Webster today to inquire about available ﻿Bay Area apartments for rent. 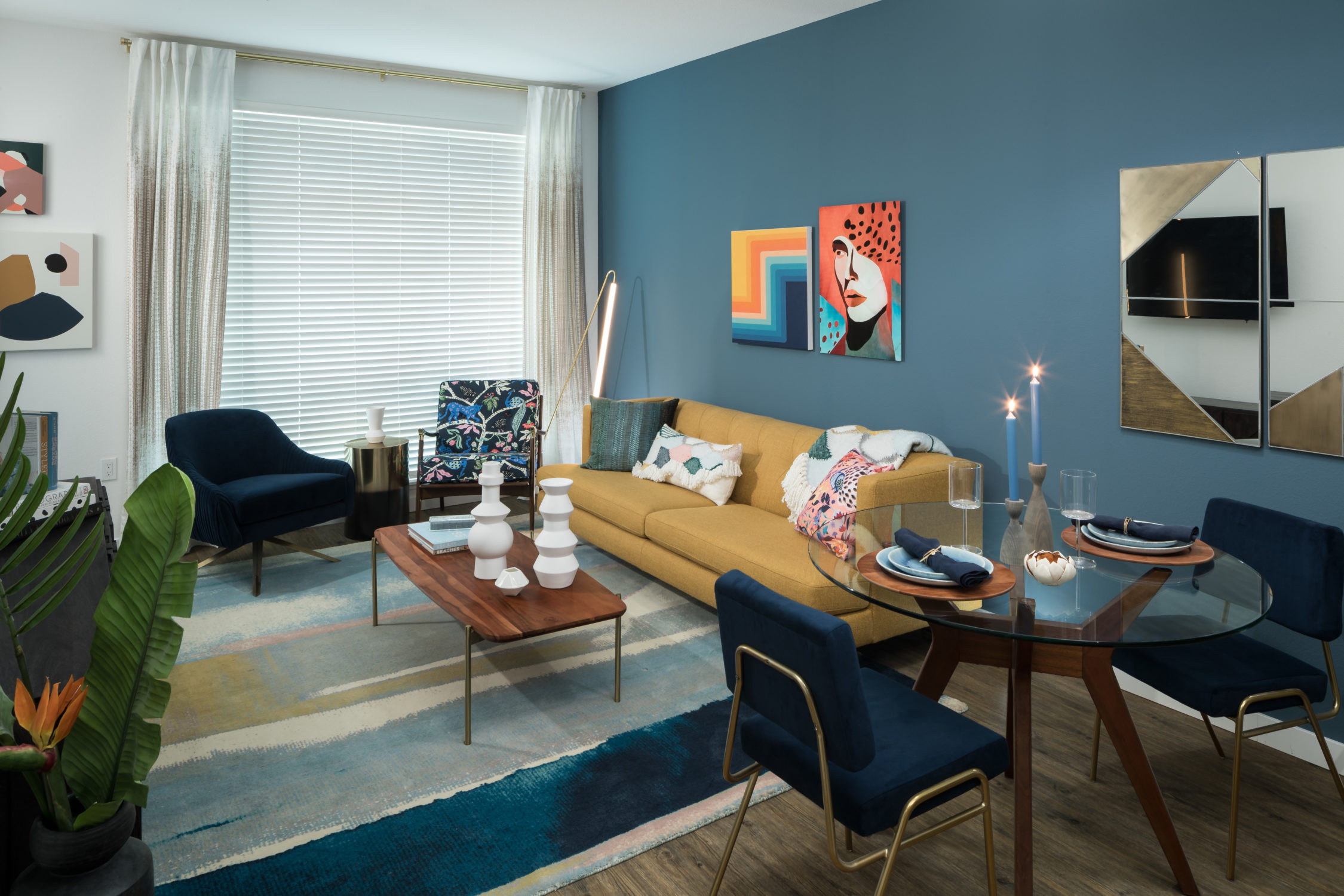 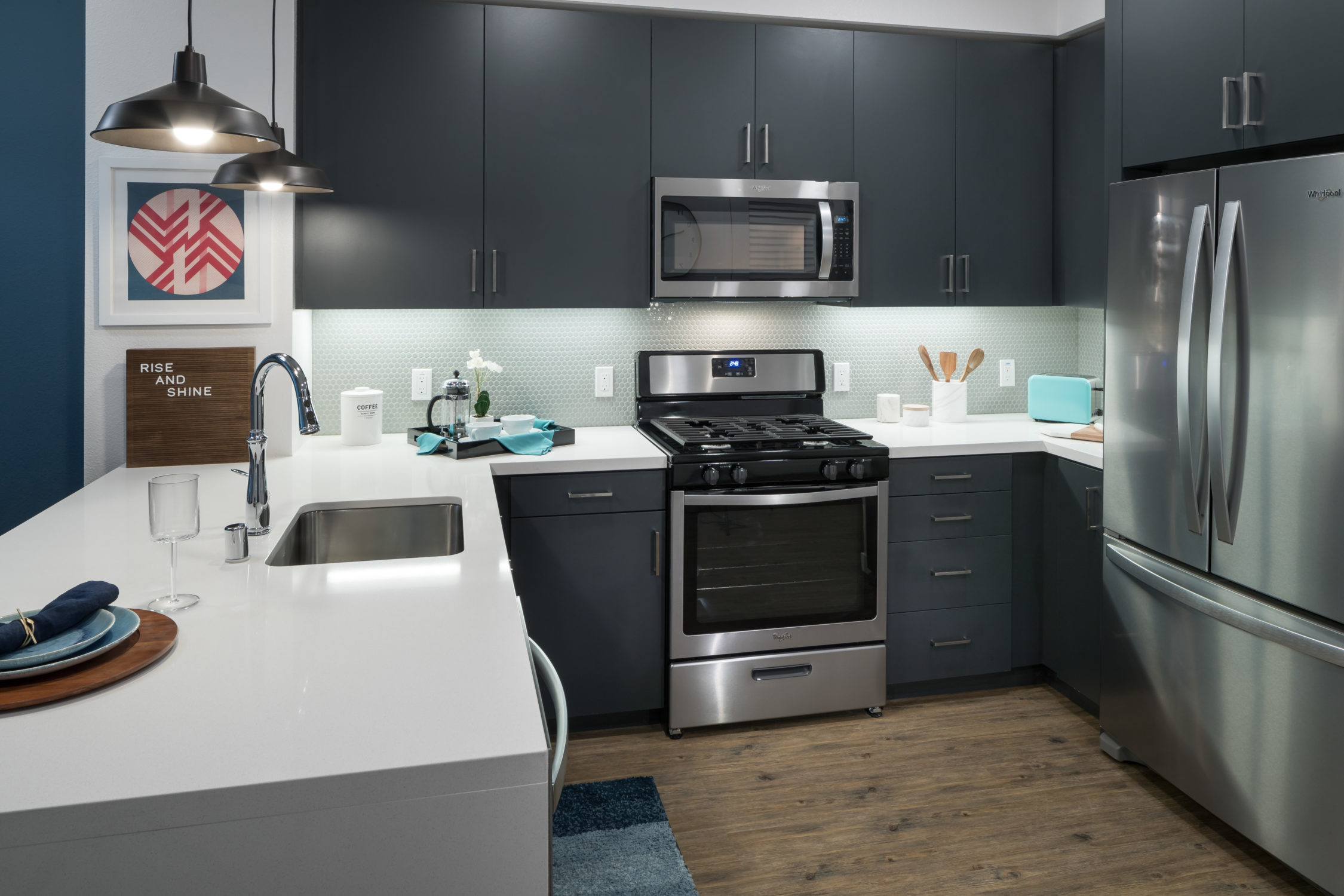 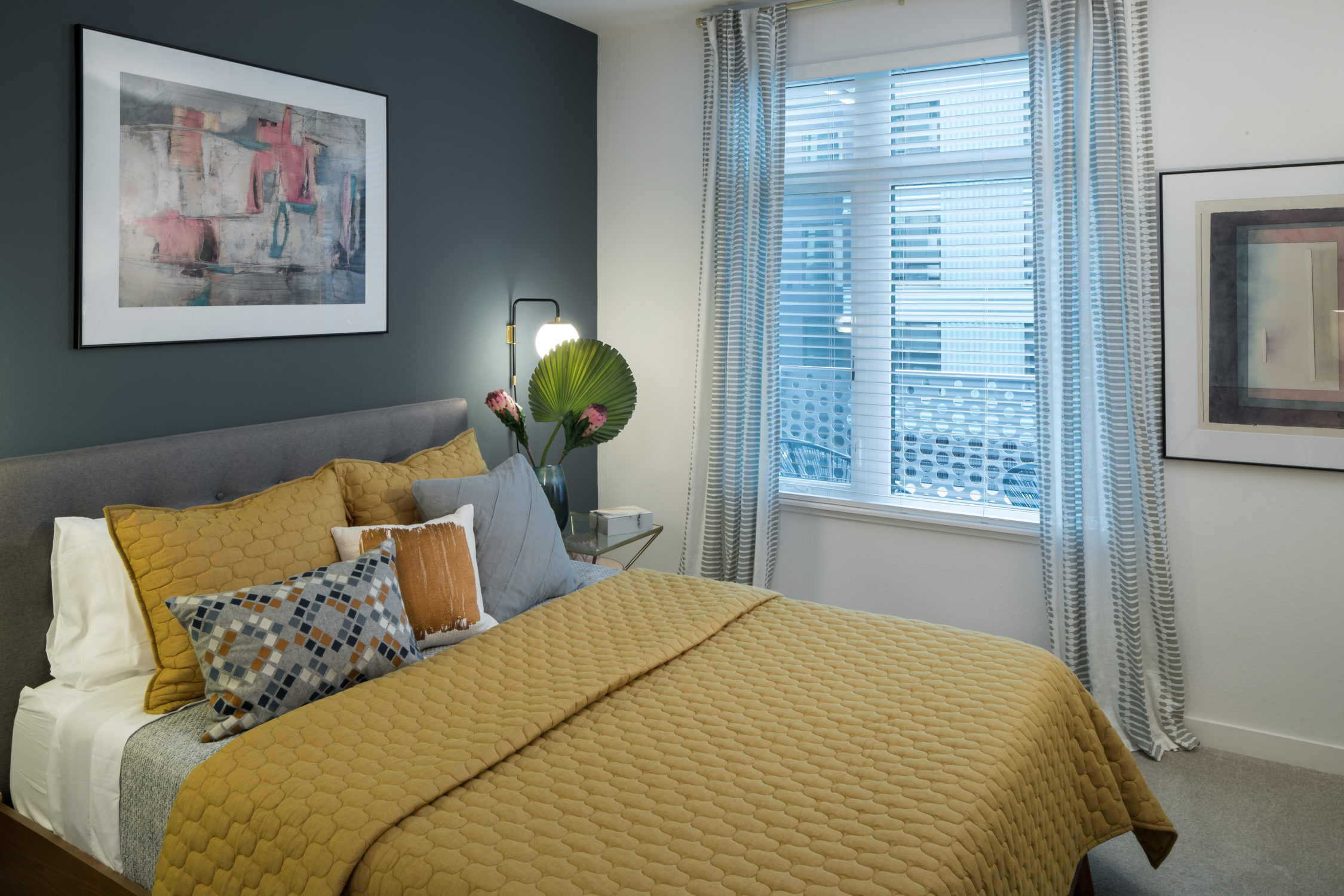 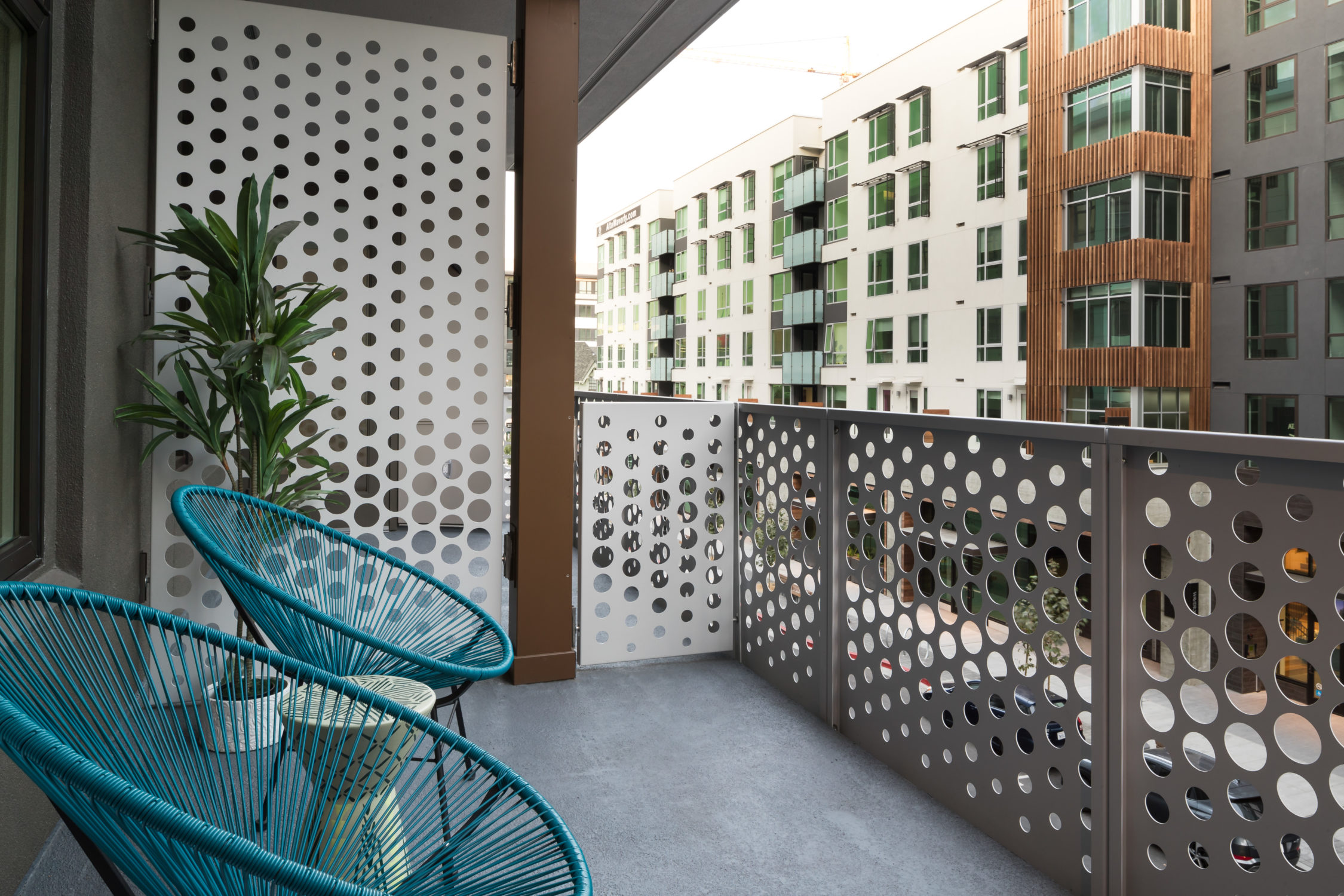 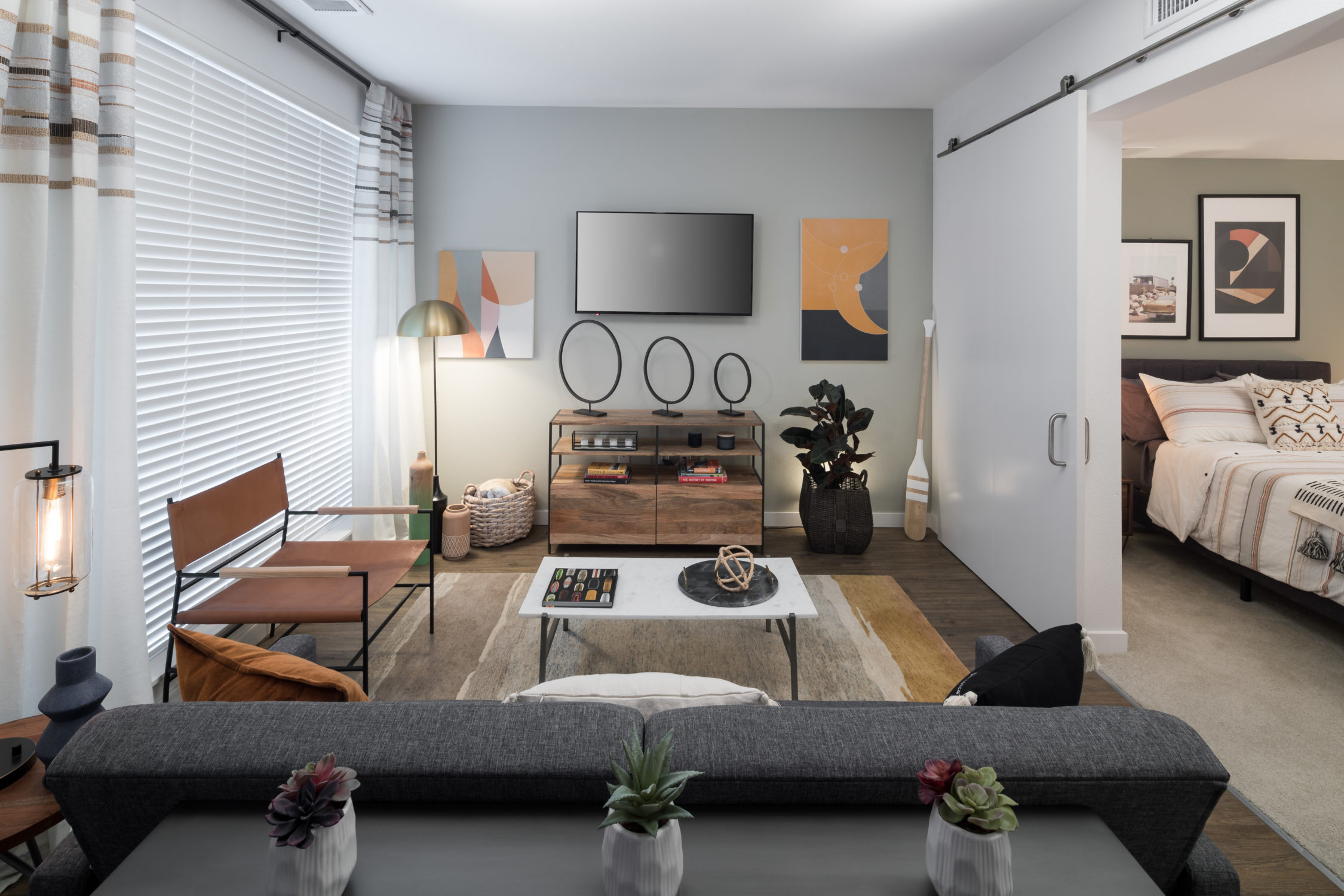 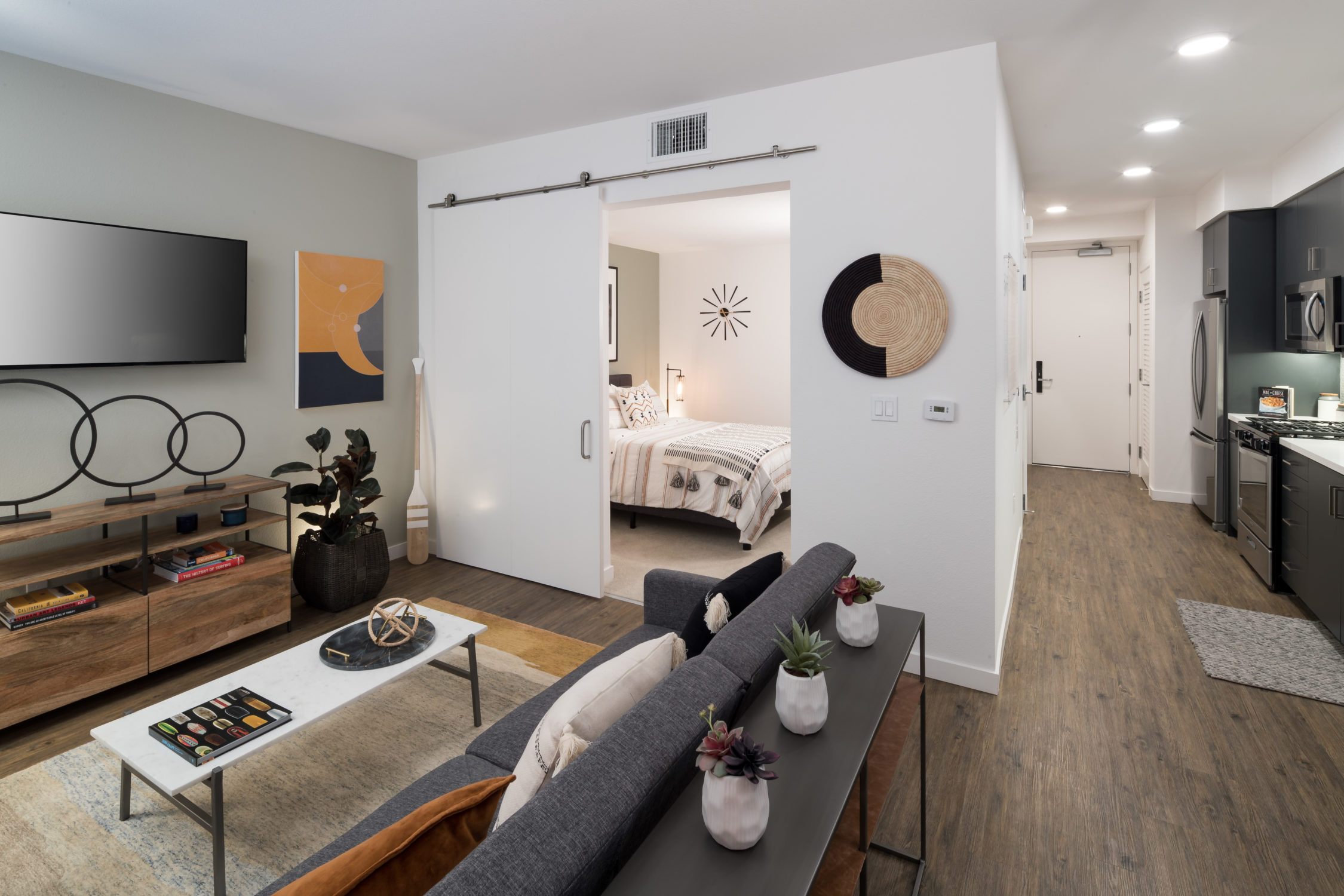 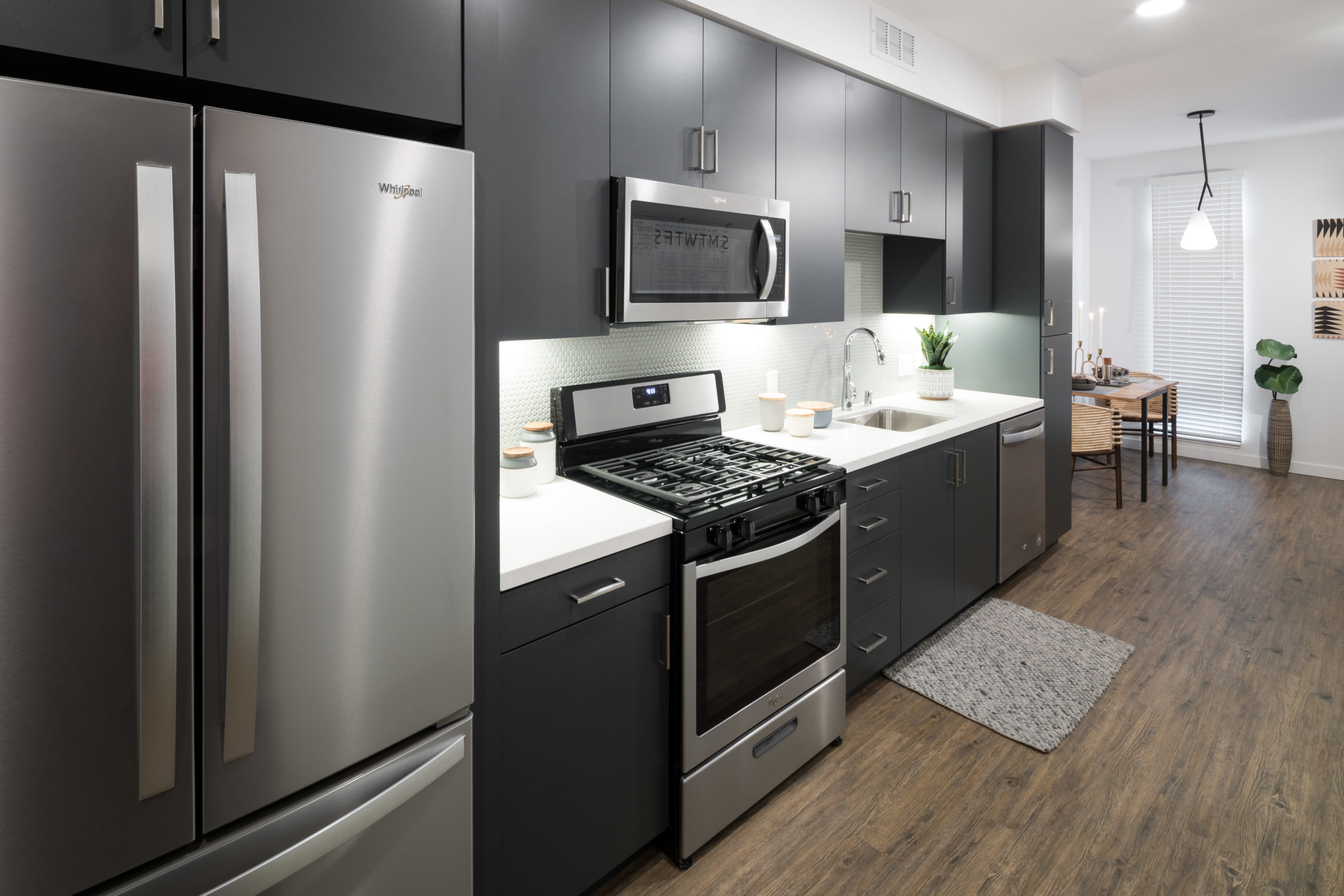 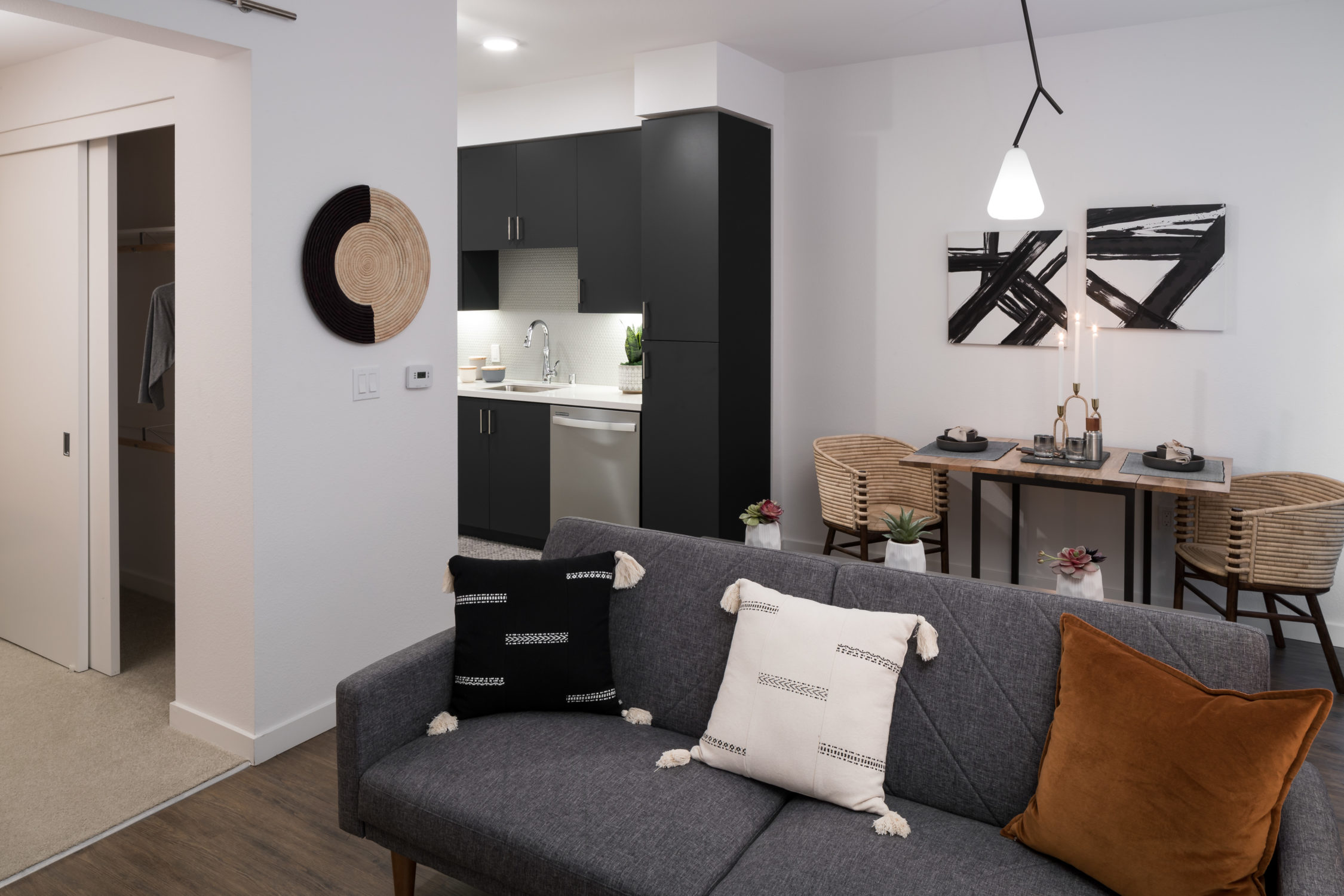 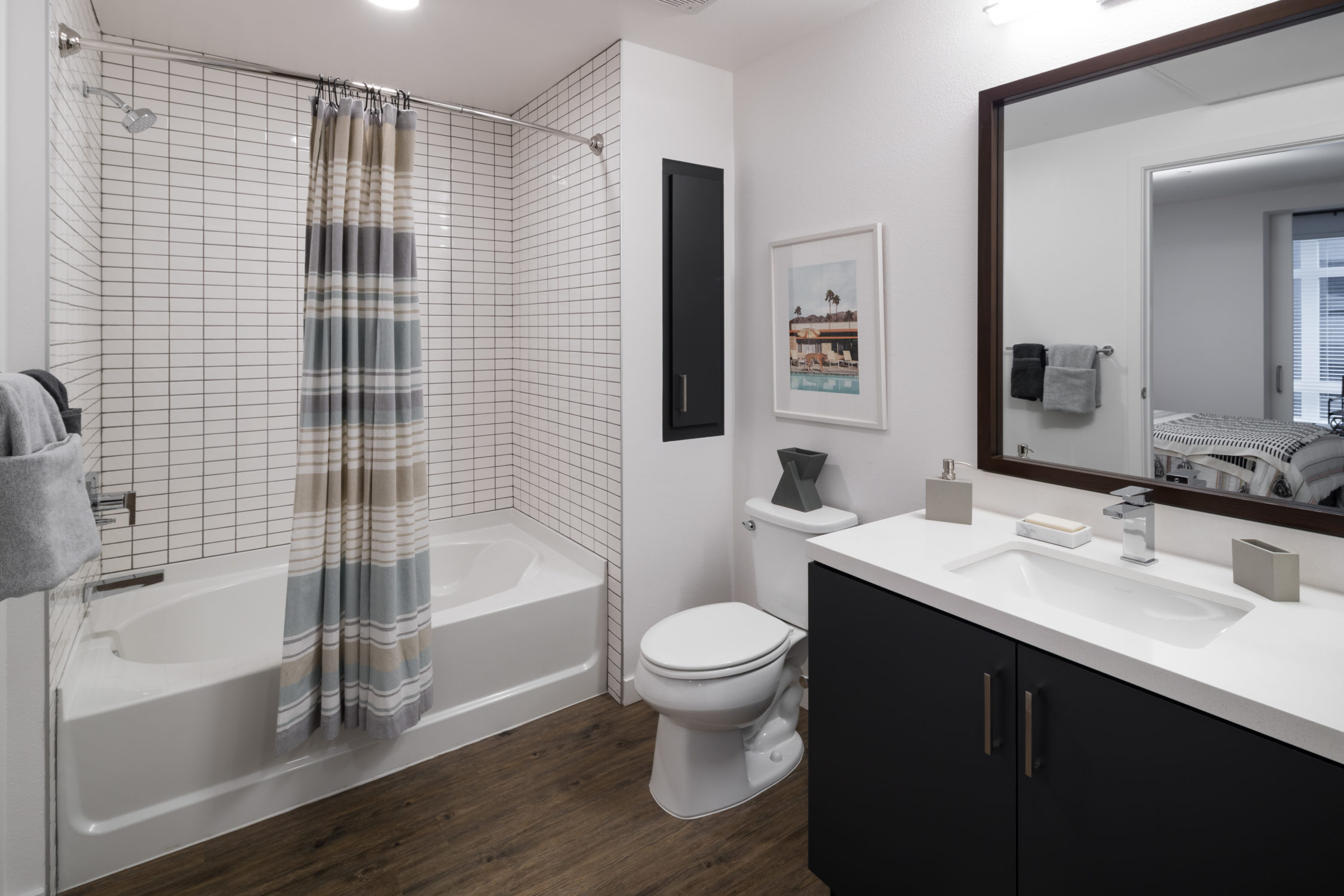 Need Help Finding the best Apartment for You?

We are here to help! Schedule a tour or contact us and we will work together to find you your perfect home.